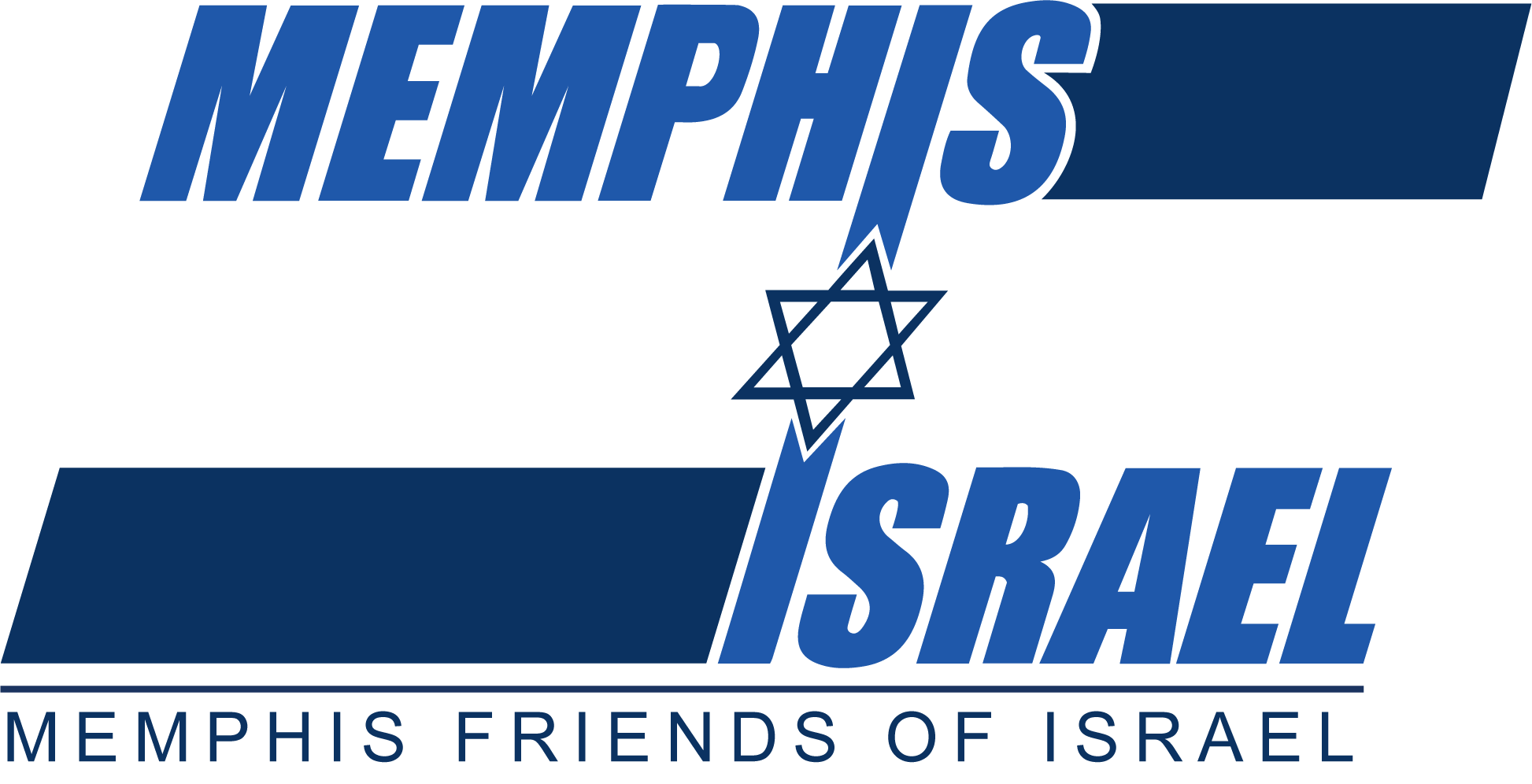 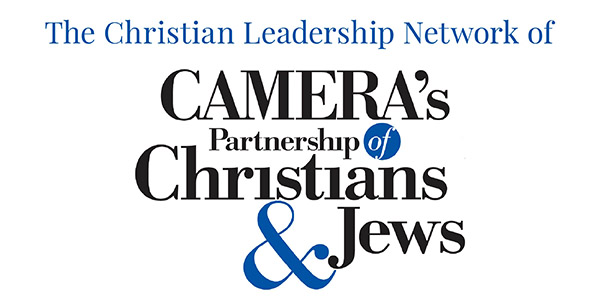 CAMERA’s Partnership of Christians and Jews wishes you all a meaningful Holy Week and a joyous Easter celebration!

As it often does, this year the Christian Holy Week falls on the same dates, according to the biblical calendar, as the holiday of Passover, when the Jewish people celebrate their miraculous deliverance from Egypt some 1200 years before the birth of Jesus.

This means that on Thursday night, as Christians around the world commemorate the last meal Jesus shared with the disciples, we do so on the same biblical date they observed Passover almost 2000 years ago. As we treasure the words Jesus spoke at that Passover Seder and celebrate the significance of the events of the rest of the week, let us not forget the origins of the remembrance we know as Communion. Let us not forget the intimate connection between the Jewish and Christian celebrations of deliverance and redemption.

On that very first Passover in Egypt, the Israelites were commanded to stay in their homes in order to be protected from the plague that would strike the Egyptians. This year, for the second time in history, the Jewish people will be celebrating the holiday sequestered in their homes. However, this Passover it is not only Jews, but much of the world’s population, who shelter in place to avoid the plague of Covid19.

When we emerge from this unprecedented season, may it be with renewed strength, vision and purpose, and with an increased commitment to stand with the Jewish people and the State of Israel!

Have a blessed and joyous Easter!

In solidarity with Israel and the Jewish people,
Tricia Miller and Dexter Van Zile